What is the Osmio Charitable Fund? 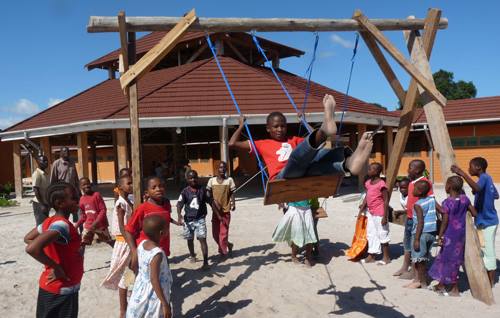 Diseases from dirty water and lack of basic sanitation kill more people every year than all forms of violence, including war. Is ignoring the issue an act of violence itself?

At Osmio Water, we believe that those who are lucky enough to afford clean, pure and safe water should really help those who cannot.

Every minute a child dies from a water-related disease (source: WHO).

Surveys from 45 developing countries show that women and children bear the primary responsibility for water collection in the majority of households. This is time not spent working at an income-generating job, caring for family members, or attending school (source: UNICEF)

Diarrhoea is the 4th leading cause of child death, a majority of which are water-related. An estimated 622,000 children under the age of five die each year from diarrheal diseases globally. (source: WHO).

For these reasons, and more, we have set up the Osmio Charitable Fund. The fund is a ring-fenced account which is paid directly into the accounts of charities who we know are engaged on the ground in countries providing direct treatment of raw water supplies in communities who are suffering from water-borne diseases and do not have the funds to pay for them.

We also supply these charities with water filtration equipment at 10% less than our cost price and use the charitable funds to subsidise them even further.

One of the most urgent and poignant problems in Tanzania is the abandonment of very young babies and children, either through the parent’s lack of resources or as a result of the increasing problem of HIV-AIDS and Malaria. Malaika Kids currently looks after several orphans and provides water to their community through two boreholes. Both of the boreholes have microbiological issues as they were contaminated with faecal coliform bacteria.

Malaika sent their water analysis results to Osmio Water. We analysed them and then put a specification of equipment which was designed to completely purify and steralise the water to make it safe from any water-borne microbiological problems.

The system was installed in the village canteen as the main source for drinking and cooking water. The final installation was performed by the local villagers on site. 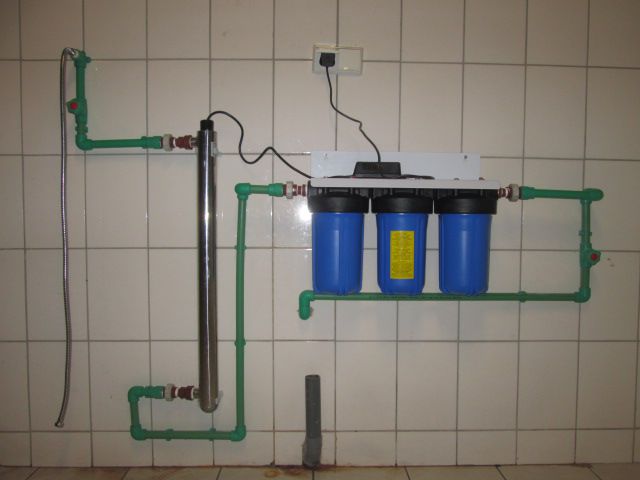 Osmio Water provided Coldstream Gravity Water Purifiers to Jan Jeffrey who took them to Saint Angela. The water had been cut off to St Angela’s due to a massive unpaid bill, caused by leaking pipes. Now they only have roof water and water butts. There are about 30 disabled children at the home with no clean drinking water, other than boiling it in a kettle. Thanks to Jan they now have clean and safe water.

Thank you for taking the time to read about our work and our future plans.

Let's all help put an end to the devastation caused by unsanitary water once and for all.